Corte Madera Memories
NEW & FASCINATING! Read about Marin's first railroad by clicking here
In early days, virtually all overland travel in Marin involved railroad trains.  Roads were few, and creeks and tidal flows separated towns, but trains crossed the water on trestles and causeways.  Homes were built within walking distance of train stations, and trains ran at frequent intervals. Around 1910, it took just seven minutes to get from the Sausalito ferry to the Corte Madera station by train.
An interactive map that shows the various railroads existing in Marin during the late 1800s can be viewed at http://www.mapmarin.com/trainroutes.php with info available about each route by clicking various spots on the map.  And read about the race for connection to the ferries at https://annetkent.kontribune.com/articles/8234 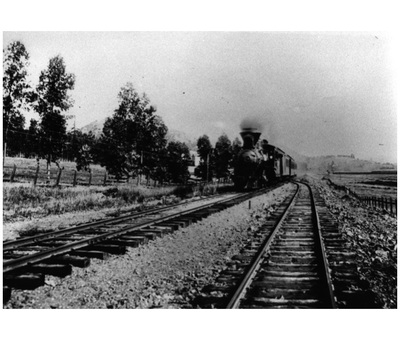 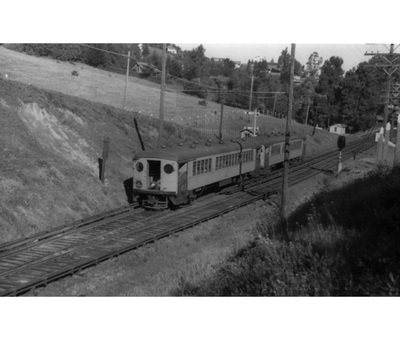 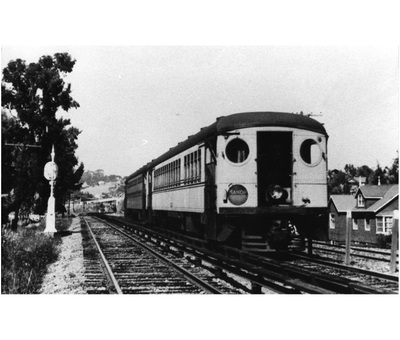 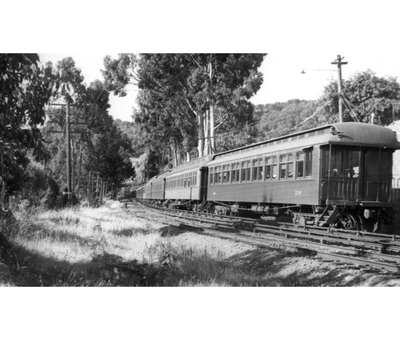 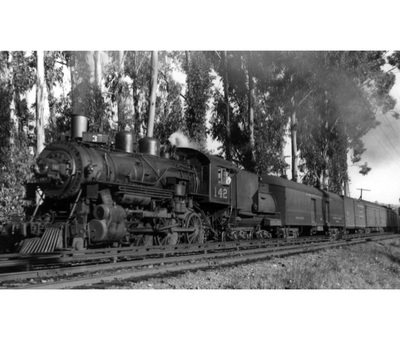 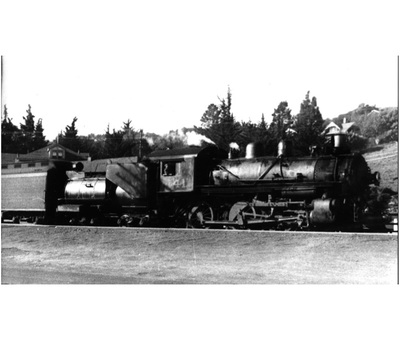 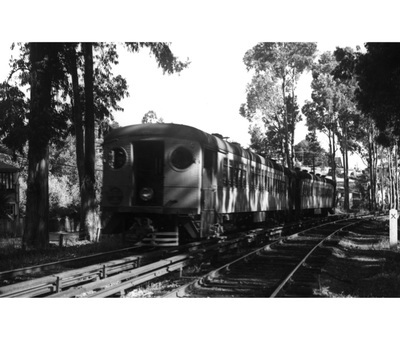 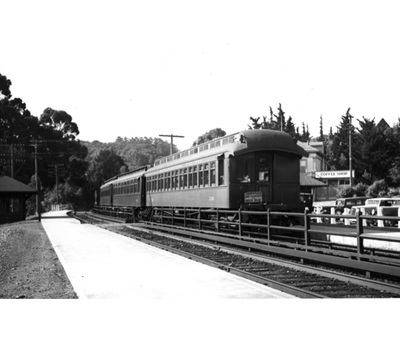 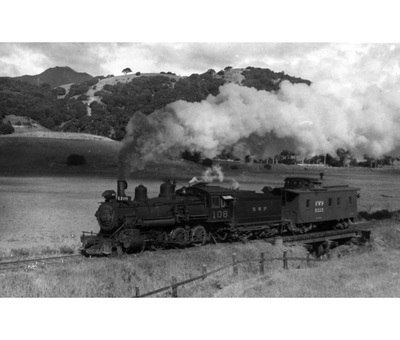 The photos below  show the North West Pacific Railroad tracks with the entrance to the tunnel under Ring Mountain in the distant background.  They were taken in the 1940s and were provided by Mary Louise Simon, who owned and lived on the adjacent Hidden Valley Ranch for many years with her husband, Jay Simon.  The other photos that show North West Pacific  trains in Corte Madera are from the Gerrie Reichard Collection, which includes numerous images obtained from various railroad historians. 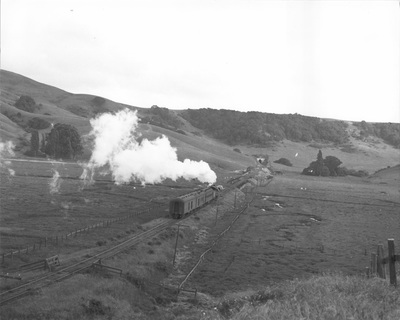 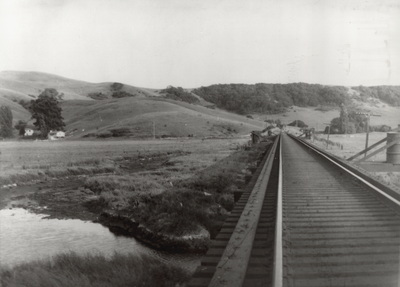 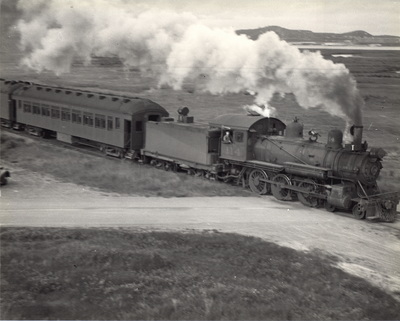 A few decades earlier, in 1915, a terrible train accident occurred near the Alto T