Corte Madera Memories
A VIDEO RECORDING OF A VISIT WITH DOROTHY MALMGREN IN JULY 2007 AT THE HISTORIC HOME WHERE SHE LIVED FROM 1946 TO 1977
Posted by Jana Haehl
The Malmgren family owned the home they built at the end of Grove Avenue in 1907 for 70 years, until 1977, when Dorothy Malmgren sold it after she retired as the local librarian.  Dorothy had married the youngest son of the familly, Charles Malmgren, in 1934, and when he died in 1946, she and their young son came to live with Charles' aging parents, Edgar and Grace Malmgren, at 145 Grove Avenue.

In 2007, when the home was listed and staged for sale, I noticed the real estate ad and called my old friend Dorothy Malmgren to see if she would like to attend one of the weekend open house showings by the realtor.  She was eager to see what changes had occurred during the 30 years since she had left it, so the realtors scheduled a special 'tea luncheon' for Dorothy and the current owners and me to visit the home on a sunny weekday in July 2007.  Dorothy was 96 years old at the time, and was delighted to be there.  Although hard of hearing at that venerable age, her memories were clear and sharp, and she was glad to share stories of her life in that home.  I video-recorded our conversations and took still photos of the interior, which are also posted on this webpage along with  photos of the home 100 years ago. 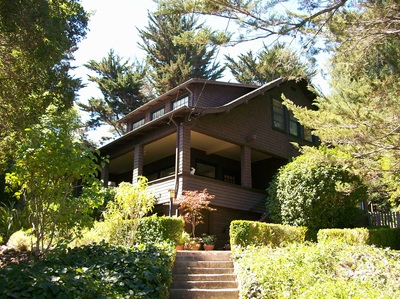 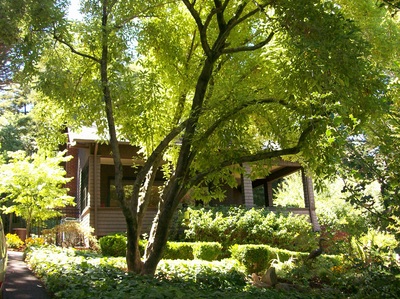 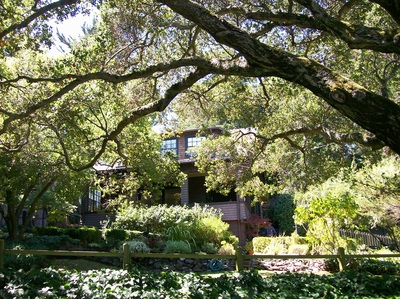 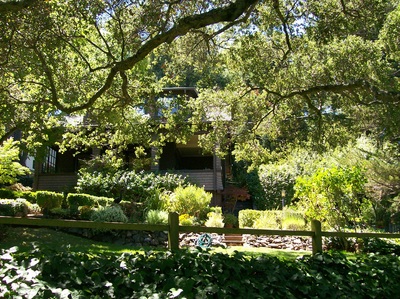 Dorothy's father-in-law, Edgar J Malmgren, was born in California in about 1861. His father was from Sweden and and his mother was born in New York.  In 1892, Edgar married Grace Wadsworth, a prominent San Francisco opera singer. They had three sons: Edgar J Jr., born in 1893; Theodore, born in 1898; and Charles W, born in 1905.

The family had lived in San Francisco and Oakland until the San Francisco fire and earthquake in 1906, when they relocated to Corte Madera. They stayed in a summer cottage on Corte Madera Avenue while they had a craftsman-style home built on a 2/3-acre lot below a grove of trees that grew along Corte Madera Avenue, giving Grove Avenue its name.  Later they bought the large lot between their home and the Chapman Park train station, adding a path so that Edgar could walk from their home to the train station, where he took the train and then the Sausalito ferry to San Francisco for his job as the credit manager of the John Roebling Co., wire manufacturers, where he worked for 50 years.

In addition to raising their three sons in the home they built on Grove Avenue, Grace Malmgren once organized talented young Marinites into a light opera troupe that performed in Marin and Sonoma Counties.  When Grace died in 1951 at the age of 87, her obituary, published in the Independent Journal, said that the troupe's run of "Patience," by Gilbert and Sullivan, lasted three years.  Edgar Malmgren had died two years earlier, at the age of 91, and the couple bequeathed the property at 145 Grove to their daughter-in-law Dorothy, who continued to live there with their grandson Johnny for another 26 years, until she sold it in 1977 and moved to a townhouse in Novato with Johnny. 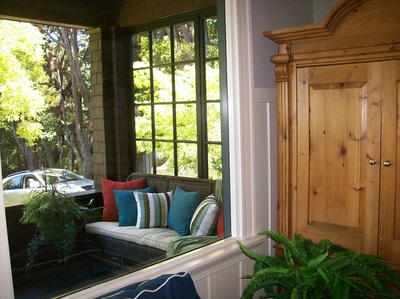 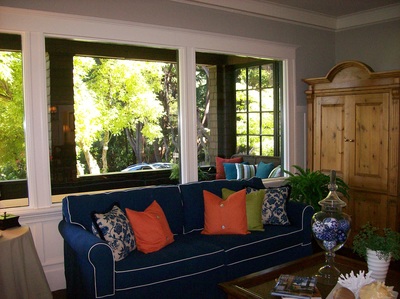 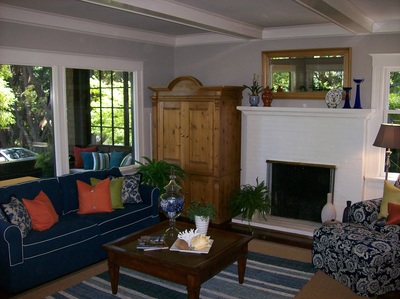 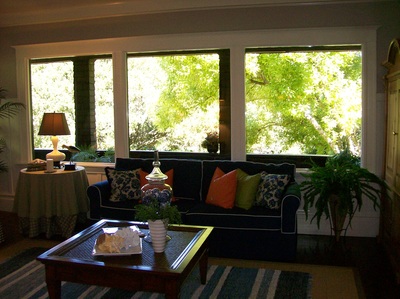 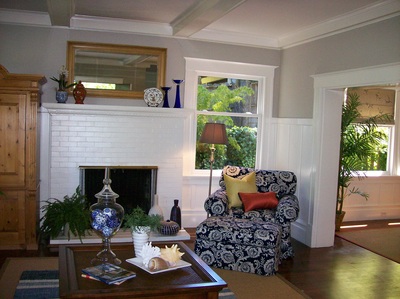 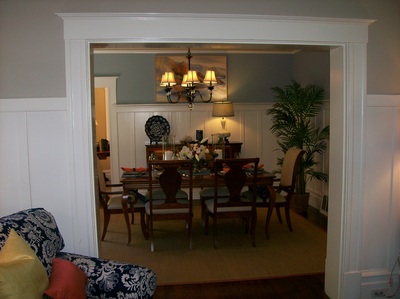 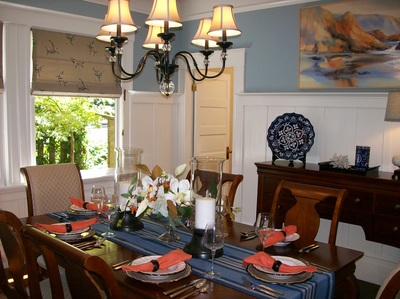 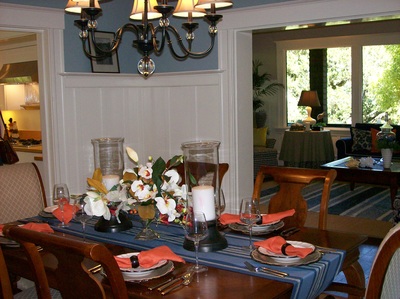 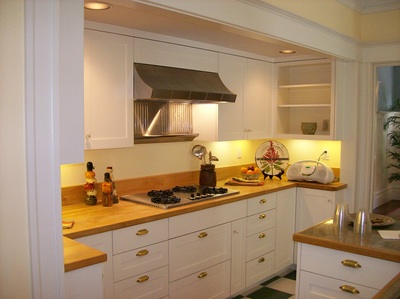 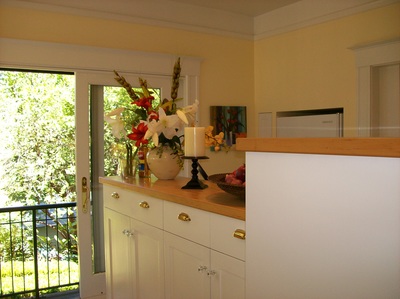 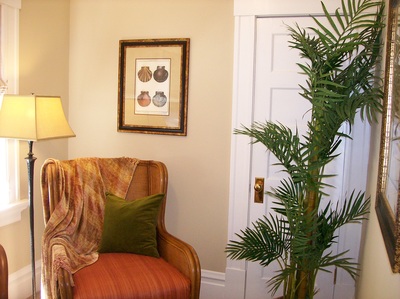 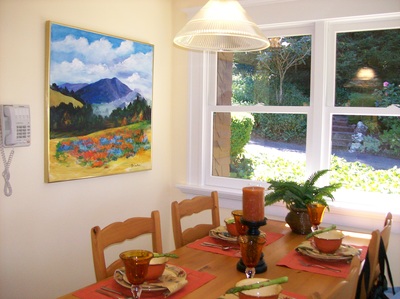 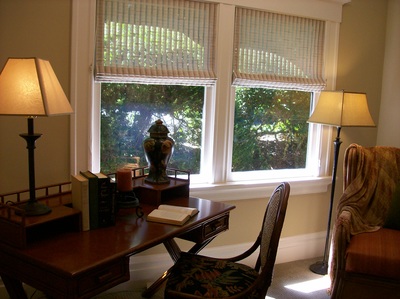 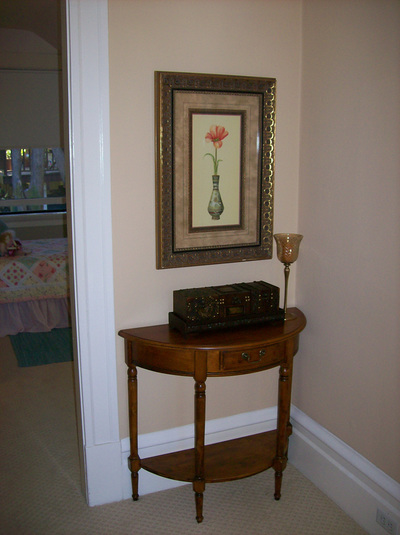 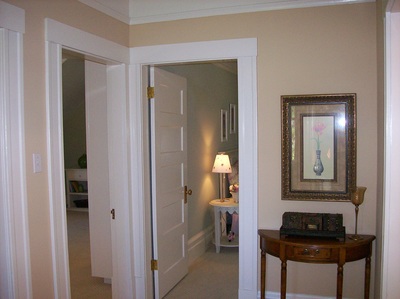 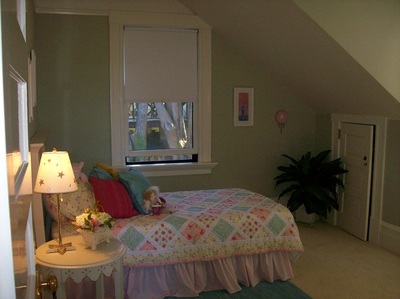 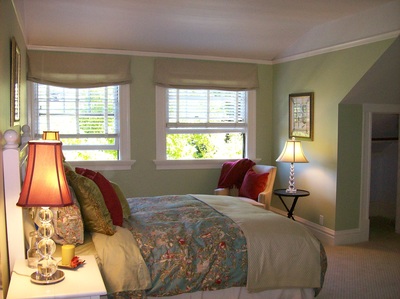 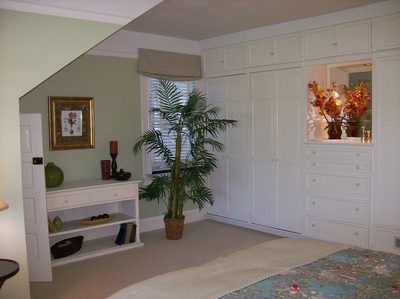 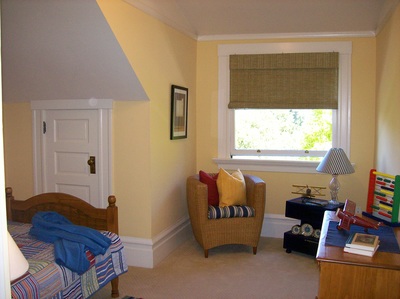 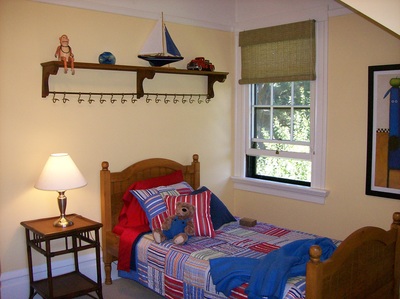 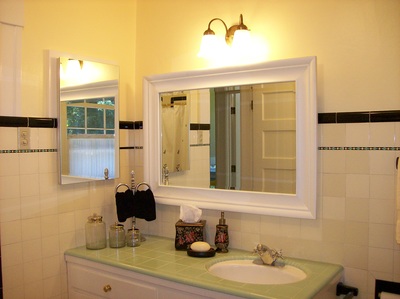 And what did this beautiful home look like 100-plus years ago, when it was almost the only house on what had been Mathew Tierney's dairy pastures?    Click on the vintage photos below to view them in full size. 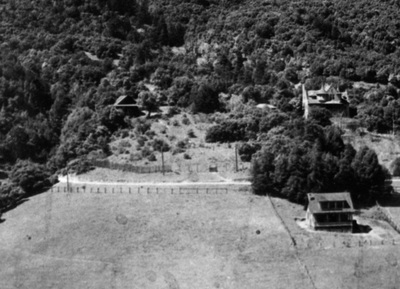 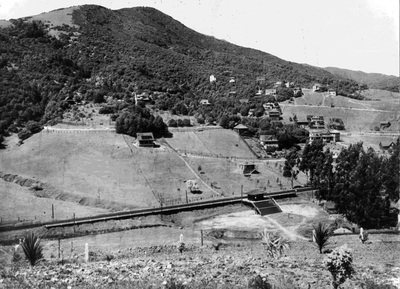 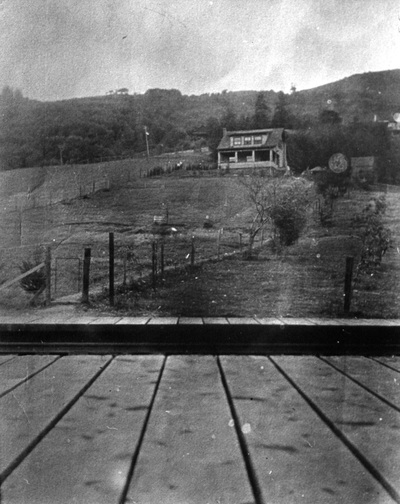 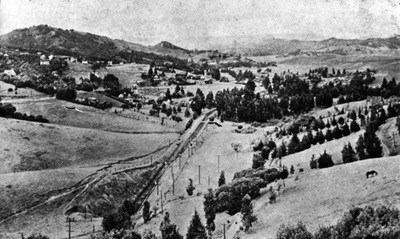